$28 Billion Dollars: How One Product Liability Case Ended in a Gigantic Payday 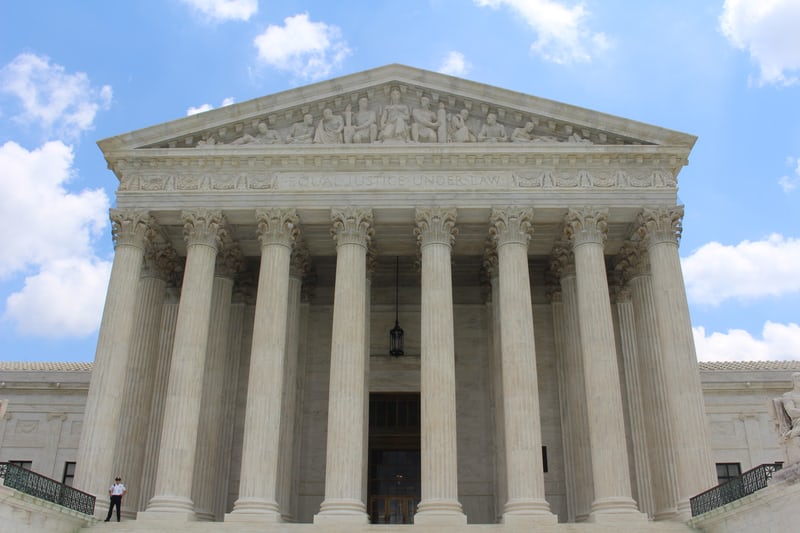 As we near its twentieth anniversary, we wanted to take a look back at the famous Product Liability case Betty Bullock v. Philip Morris, Incorporated. Most lawsuits involving defective products turn into class action cases, where the rights of everyone who can prove they were harmed by the product are defended simultaneously. In this famous California case, however, one single woman fought for her rights and safety – and it resulted in the singlest largest payday any individual ever received.

In 2002, Betty Bullock was a 64-year-old woman from Los Angeles who had been a lifelong smoker before being diagnosed with inoperable lung cancer. Even in the face of devastating pain, she filed a lawsuit against her preferred cigarette company Phillip Morris. Her lawsuit was filed on the grounds of strict product liability, basically arguing that their cigarettes had given her lung cancer without warning her that they had the potential to do such a thing.

Of course, smoking had been killing a large portion of Americans since it obtained widespread popularity in the 1930’s. Ever since the 1950’s, lawsuits had been rolling in against tobacco companies. They were met with near-universal failure. Until the late 1990’s, courts across the nation had the tobacco company’s back. Phillip Morris had no reason to believe there would be anything different about this case.

What had changed in the late 1990’s, however, was a more widespread public awareness of the dangers of smoking tobacco. This led to more scrutiny into the inner workings of tobacco companies. For the first time, the court was taking a thorough look into the internal records and policies of Phillip Morris.

As a result of the case, evidence was discovered illustrating that Phillip Morris as a company had known that smoking is highly addictive and causes lung cancer ever since the 1950’s. They had gone to great lengths to cover up any research that would have informed the general public of that, and put a tremendous amount of effort into convincing everyone that smoking was safe.

The nail in the coffin for Phillip Morris was the discovery that they had been actively targeting and marketing their products to children. This evidence so incensed the court and the jury that they sided with Betty, awarding her a whopping $28 billion dollars (billion – not million) in punitive damages to be paid by Phillip Morris.

Of course, Betty Bullock did not know what the inner workings of Phillip Morris were or how significant her case had become. She was just a sick woman who had been harmed by a defective product and was hoping to help pay for her treatment. Phillip Morris appealed the decision immediately after the case ended, which resulted in a nine-year-long trial that eventually saw the damages reduced to $28 million. Betty did not live to see that result. She passed away in 2003 as a result of the lung cancer, a year after her original case was resolved.

While Betty Bullock’s case may be an anomaly, it highlights the truth that there is often much more to the picture of a defective product than you might think. If you have been harmed by a defective product – whether it is a cigarette, a car part, or a child’s toy – contact Capshaw & Associates to discuss the potential of making a product liability case. It could be helpful not just for you, but for the world.