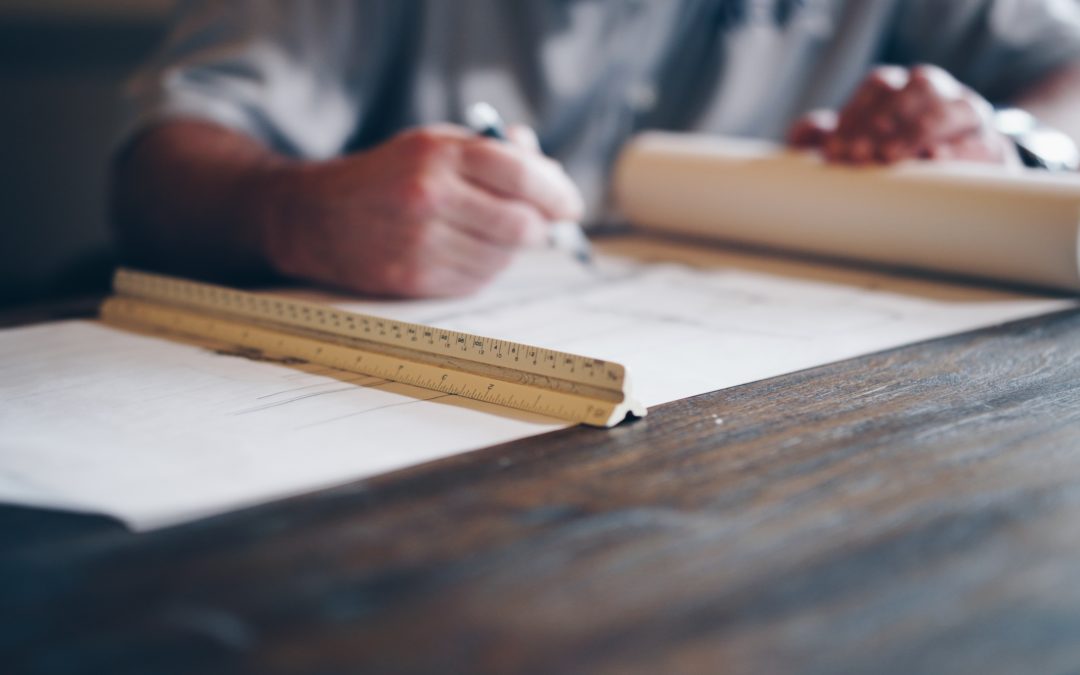 Pay-If-Paid Clauses are Prohibited in the Case of…

Design contracts or certain projects dealing with a highway, bridge, water or wastewater plant, drainage facility, or other civil engineering project. Also, construction of or renovations to a detached single-family residence, duplex, triplex, or quadruplex may not include pay-if-paid clauses. If a pay-if-paid clause is included in one of these contracts, the clause will become void. Also, subcontractors may not be denied payment if the reason a general contractor did not ultimately receive payment is due to the failure to perform by the general contractor.

Over the years, Texas courts have made efforts to weaken the enforceability of pay-if-paid clauses. Only pay-if-paid clauses that are clear and unambiguous are likely to be enforced by the courts and courts will strictly construe the clauses. And, in some cases, subcontractors can sue general contractors after a certain amount of time if they have not been paid. In the event of vague language in the contract between the contractor and subcontractor that doesn’t specify a time period for the subcontractor to be paid, the general contractor must still pay “within a reasonable amount of time.”

Subcontractors may prefer pay-if-paid clauses in certain situations, such as when they are trying to break into the business and will accept almost any contract that comes their way. However, they will almost always seek to include pay-when-paid clauses in contracts when possible. In any case, all parties should seek contracts that contain clear language that is satisfactory to everyone. If you need help enforcing or interpreting a construction contract, please reach out to Capshaw & Associates today for a free consultation.