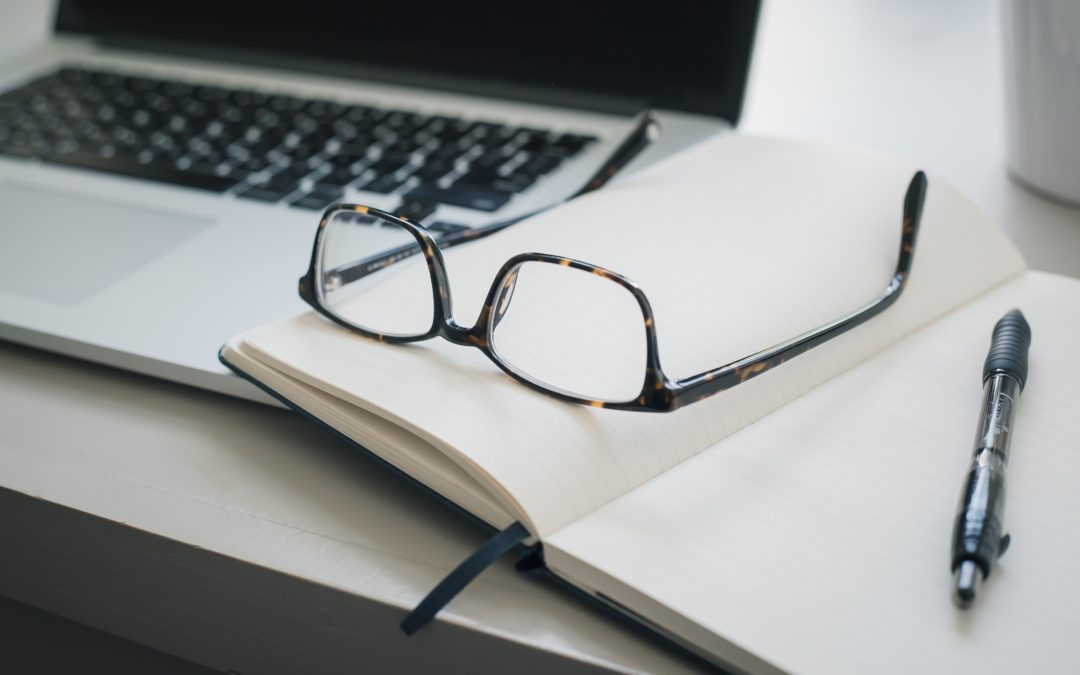 The aftermath of a serious personal injury likely involves frantic trips to the hospital, worried calls to loved ones, and a significant amount of emotional (and physical) pain. Auto accidents are a common cause of personal injuries that warrant compensation, but the possibilities are endless when it comes to precipitating factors. If you are pursuing a personal injury claim or lawsuit in Texas, an important legal doctrine to be aware of is “comparative negligence.”

Under Texas’s modified comparative negligence rule, plaintiffs are prohibited from receiving compensation if they are found to be 51 percent at fault (or greater) for their personal injury. As long as plaintiffs are determined to be less than 51 percent at fault for their personal injury, they may receive damages proportionate to their fault amount.

For a rudimentary illustration of the comparative negligence rule, let’s say you had to make a weekend trip to pick up something for work in an unfamiliar part of town. You are trying to pay attention to your phone’s GPS so it can guide you to your destination. However, you run a stop sign and collide with a car that has the right of way. Luckily, you were driving in a residential area and you are meticulous about following the speed limit, so you were only going around 25 miles per hour.

The other driver suffered a broken arm and deep bruises, for which she received prompt treatment. However, she was unhappy with the amount she initially received from her claim and decided to file a personal injury suit against you. In court, it was revealed the plaintiff was texting and traveling well over the speed limit when the accident occurred. Even though you ran the stop sign, the jury must decide what percentage of fault the plaintiff should be assigned. They decide the plaintiff is 40 percent at fault and award damages of $30,000. However, the damages will be assessed under Texas’s modified comparative negligence rule, which means the plaintiff will only receive  $18,000 out of the $30,000 award (60 percent of the award) because the plaintiff herself was 40 percent at fault for the accident.

Personal injury cases are fact-specific and require a thorough investigation – as well as an aggressive and qualified law firm – to prove your case. Capshaw & Associates has extensive experience handling complex personal injury cases. Call us at 214-761-6610 to discuss your options over a complimentary case evaluation.