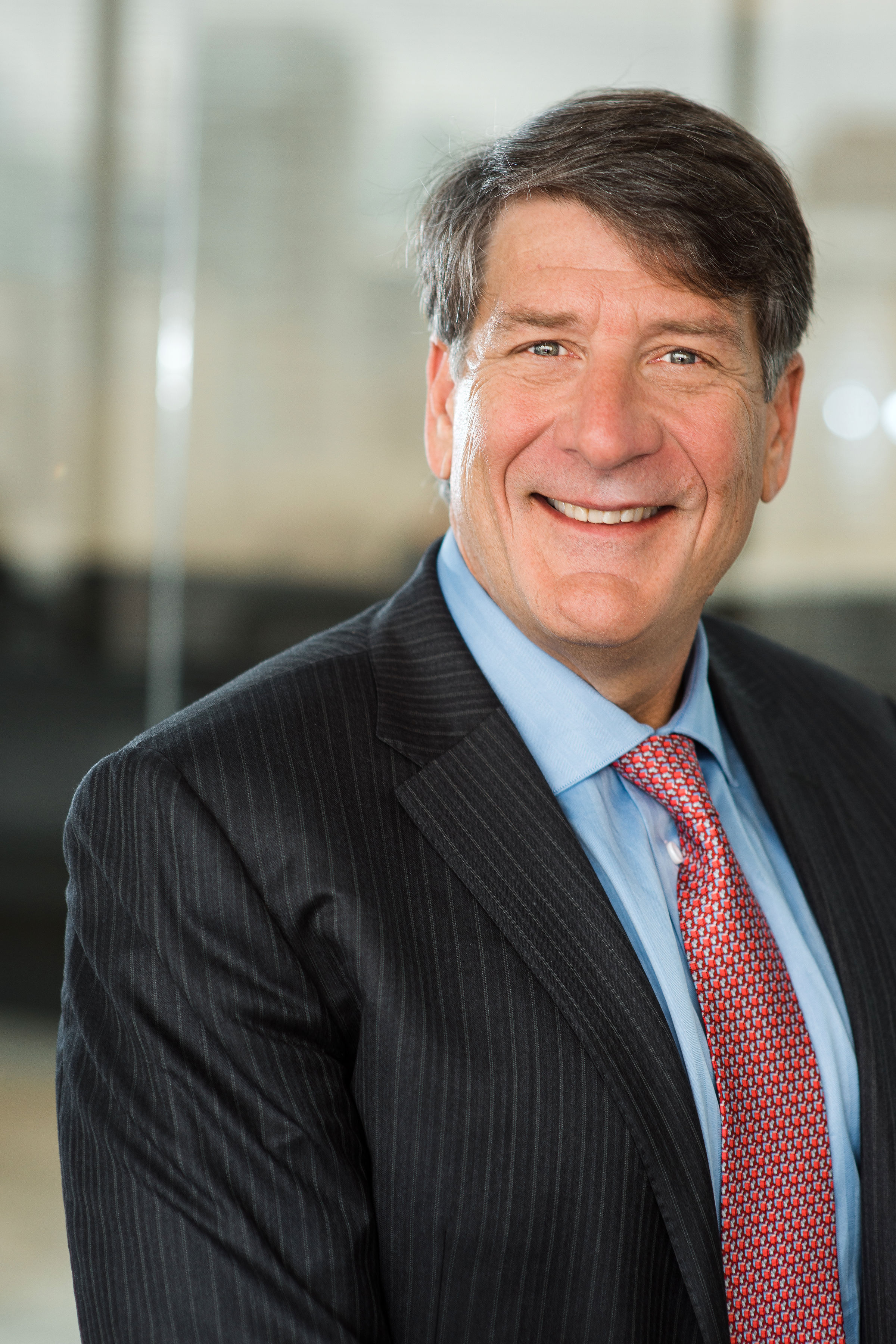 Richard began his legal career in 1981, with the Dallas law firm of Seay, Gwinn, Crawford, Mebus & Blakeney. In 1982, he became associated with Haynes & Boone, L.L.P., where he became a partner in 1989. In February 1993, he joined the Dallas office of Scott, Douglass & Luton, L.L.P. In March 1994, Richard formed the law firm of Capshaw, Goss & Bowers, L.L.P. In 2007, Richard formed Capshaw & Associates. Richard has been actively involved in general commercial litigation. Throughout his career, Richard has concentrated on construction litigation representing design professionals, owners, and contractors in the avoidance, prosecution and defense of construction claims. Richard has also prosecuted and defended cases involving defective products, personal injury claims and contract disputes between individuals and companies. Richard also has extensive experience in the mediation process and acts as a mediator in facilitating the resolution of disputes.

Richard has also been selected for membership in ABOTA (American Board of Trial Advocates) which is a select organization of experienced trial lawyers that supports the 7th Amendment to the United States Constitution and the right to trial by jury. Membership requires extensive actual jury trial experience and a select nomination process. Richard served as President of the Dallas Chapter of ABOTA in 2018. Richard has served on the Executive Committee for the Dallas Chapter for many years.