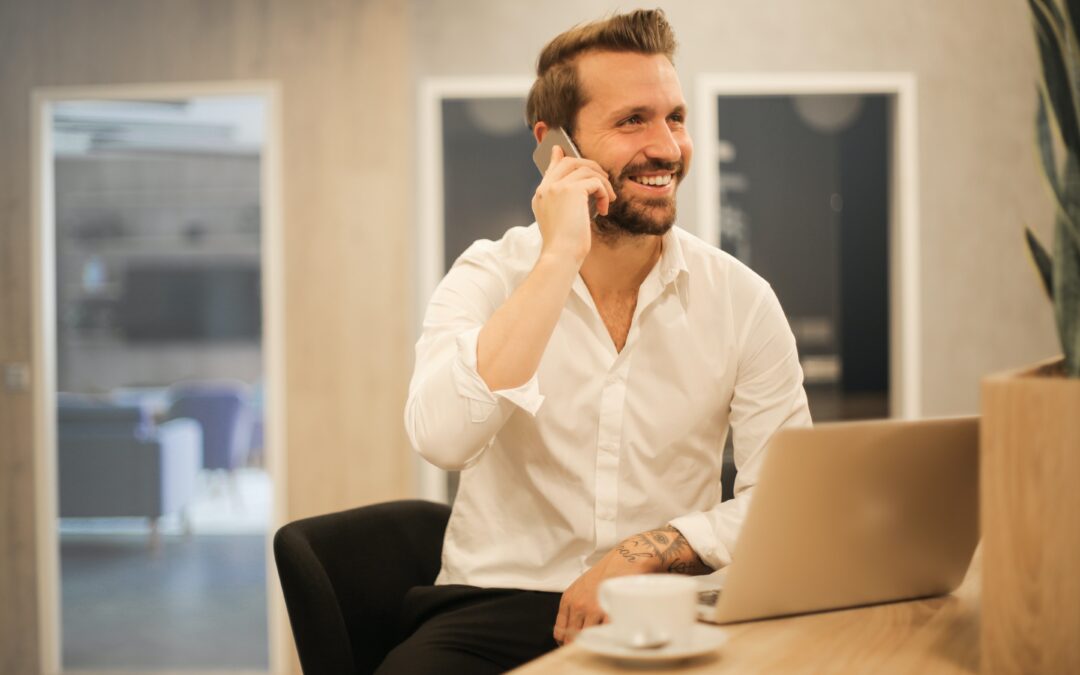 Business disputes are never pleasant, but sometimes they can be deadly. Unlike most other business-related transactions, a dispute can bear a personal sting. It means that a positive working relationship has now soured. Many business owners assume that it also means a long and expensive pathway towards resolution. Fortunately, this does not have to be the case.

Negotiation is the oldest settlement style in the world: simply talking it out. Negotiation finds the two parties discussing their dispute until they come to an agreement that satisfies both of them. This can be facilitated by the lawyers representing both parties, or by the involved members themselves. We recommend negotiation as the first step in any dispute, no matter the size of the issue.

Mediation still involves talking it out, but adds the element of a neutral third-party mediator. This mediator does not have a personal stake in either of the two parties or the issue at hand, which allows them to hear both sides and respond without bias. Like negotiation, mediation can involve lawyers, but generally is intended for the involved members themselves to explain their personal side and listen to what the other party believes. Like negotiation, mediation seeks to find a resolution without involving the outside legal world.

Arbitration is a mix between negotiation and going to court. It functions like a court case, where both sides will be represented by lawyers who argue their case. They will present evidence and potentially even call witnesses. Like mediation, the arbitrator who makes the final decision is a neutral third party. Arbitrators are normally retired Judges or other individuals with extensive legal knowledge. Unlike mediation, the final decision of arbitration is legally binding – however, if you are unhappy with the ruling you can elevate the case to court. Arbitration is also private, unlike a court case, which is why most businesses prefer or even require it.

A court case is the most commonly considered method of resolving a business dispute, even though it should be saved for only the most dire of circumstances. You will again be represented by a lawyer in a court case, who will appeal to a Judge (and potentially a Jury) to rule in your favor. Court cases are the most expensive and lengthy of the four potential methods. They are also public record, which means that anyone can see your business’s dispute up close.

When You Need Help