Construction Project Gone Awry? You May be Able to Recover Consequential Damages 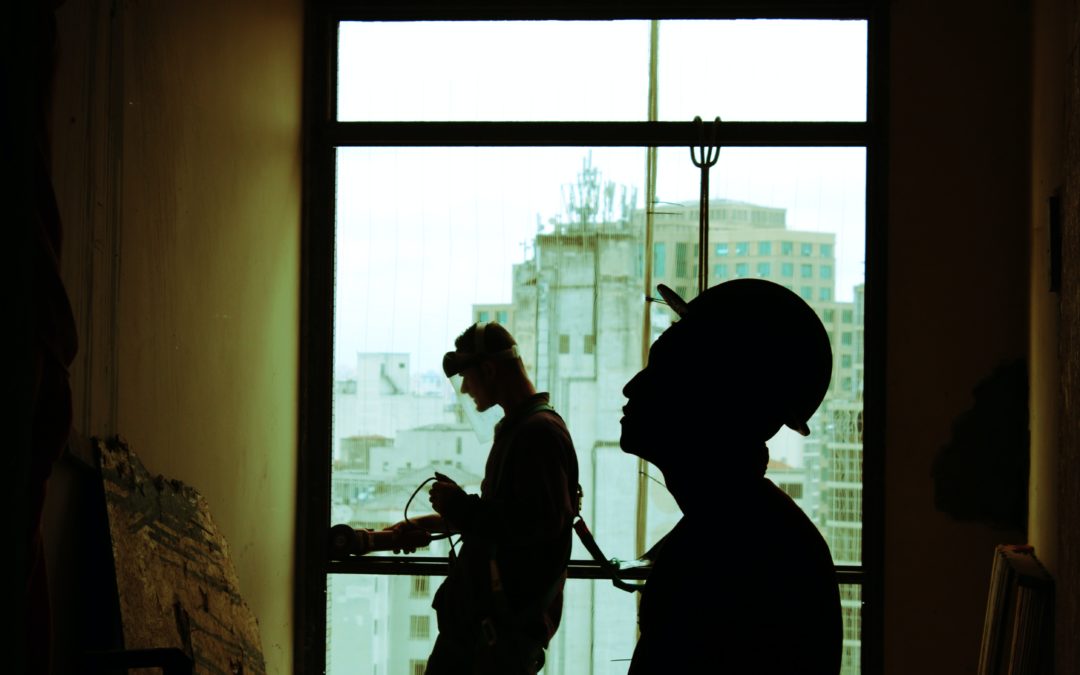 Say you are a doctor of physical therapy who has a new clinic being constructed. The prime contractor hired an architect to draw up designs for the facility. But one night a heavy rainfall causes the roof to collapse on the floor of your unfinished facility. As a result, your project is delayed by three months. Clients of yours who still need physical therapy services are forced to make appointments elsewhere. Because of this, you lose valuable revenue.

Drafting and entering into a robust construction contract is, by far, the best way to ensure the project runs smoothly and efficiently. However, there are many ways that construction projects can take longer and cost more money than originally planned.

If this sounds like a situation you are in and you are experiencing adverse financial effects, call our firm to see if we can recover consequential or other types of damages for you. We can be reached at 214-761-6610 today for a complimentary consultation.