Is Arbitration Better Than Going To Court? 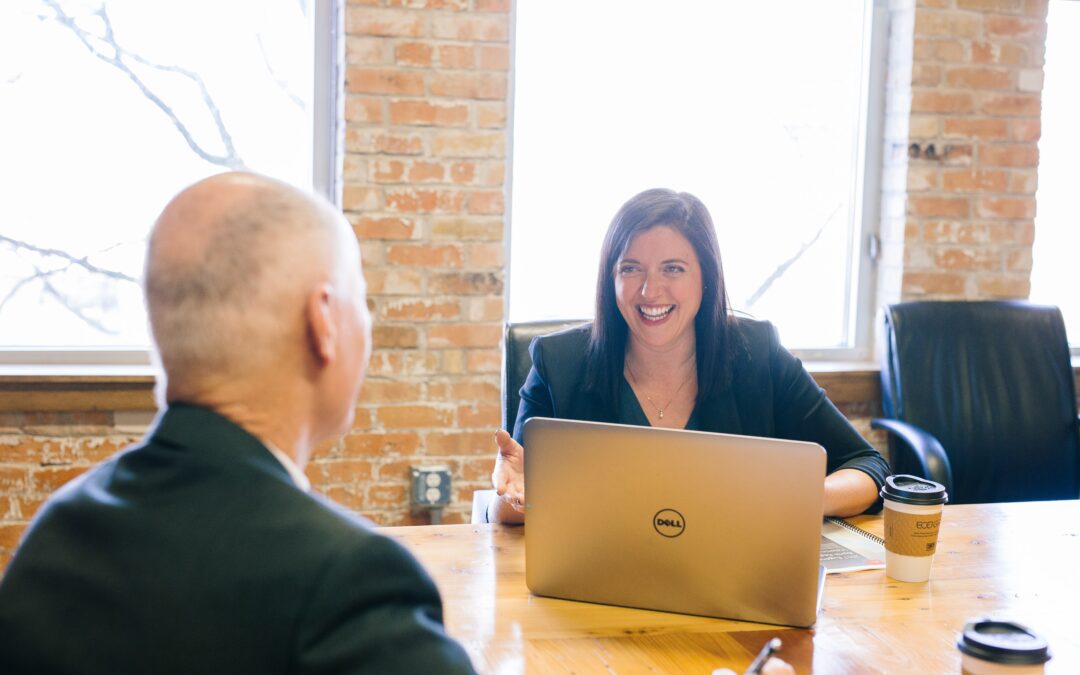 When you think about resolving business disputes, most people think first of going to court. Traditional litigation is the most publicized – and the most flashy – form of dispute resolution. Both sides hire an attorney and argue it out in public court until a Judge (and often a jury) rules in favor of one party. For most employees, however, arbitration is far more common than traditional litigation.

Arbitration is a form of dispute resolution that is settled outside of the courtroom. It involves a neutral arbitrator who listens to both sides and makes an ultimate ruling in favor of one. It still involves hiring an attorney to argue your case, although it can be less time-consuming and expensive than traditional litigation. Arbitrators are generally retired Judges or other individuals intimately familiar with the legal system who don’t need anything explained to them.

Unlike traditional litigation, arbitration is private. It just involves the disputing parties and the arbitrator, and it does not have to be publicly recorded or open to anyone interested in attending the session. However, it is important to note that the arbitrator’s decision is still legally binding and enforceable. It is not a suggestion, a “mock trial,” or a “test run” for what your results would be in court. It is a real deal legal ruling, every bit as legitimate as one given in a courtroom by a Judge.

So what is the real advantage here, if the process is largely the same? Consider it from a business owner’s perspective: arbitration means they can settle their legal disputes more quickly, less expensively, and (most importantly) without the public knowing they are even happening. When a business is going to court, it is a matter of public record and could even be front page news. When a business is going to arbitration, no one has to know.

That’s all in favor of the employer, but what about the employee? Although they reap the benefits of less time and money spent on the dispute, having to privately settle their case tends to lessen the impact of it. Without the dispute being public, the employer may not realize how significant the case is.