3 Famous Product Defects That Lead To a Recall 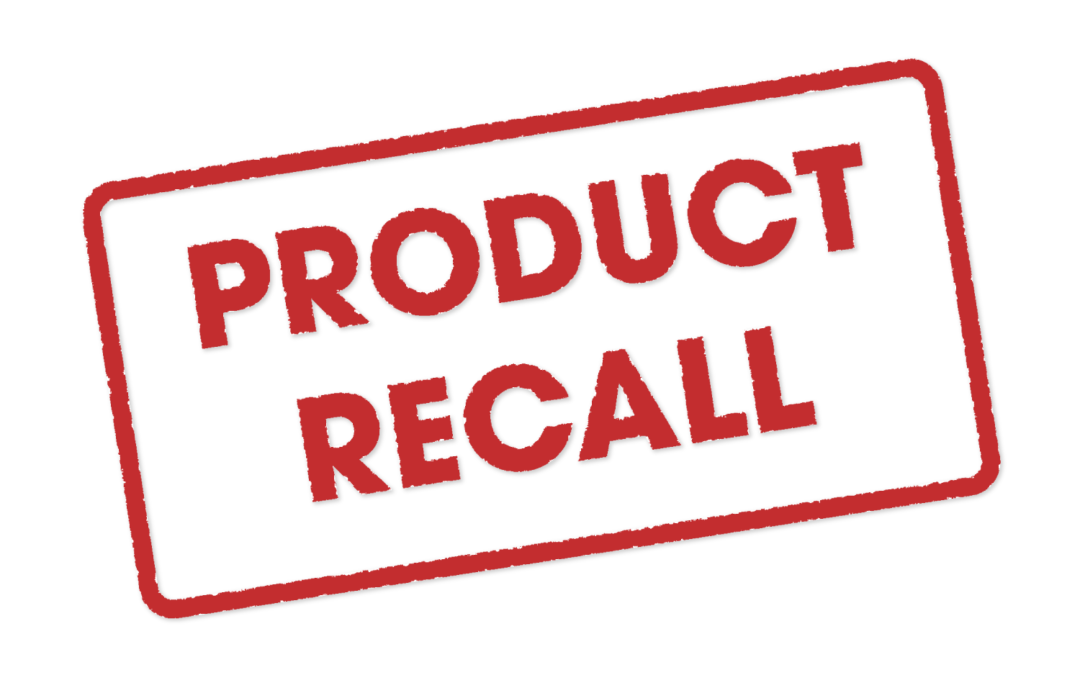 Product Defects affect people every day, but only some cases lead to high-profile recalls to avoid further damage. As we examine Product Defects, here are 3 famous cases that led to millions of dollars being spent to recall entire lines of products:

The long-running children’s toy experienced a bad batch in 2007. Late that year, Hasbro had received over two hundred complaints of children getting their fingers caught in the oven, over eighty of which had led to burn marks. While the Easy Bake Oven was created to teach the fundamentals of cooking, this might have conveyed the hard lessons a little too well. Hasbro ended up recalling the product, paying for the shipping and sending all consumers involved a $32 voucher to buy another toy instead.

Tylenol is responsible for the first high-profile Product Defect case. In 1982, seven separate individuals died in Chicago after taking Tylenol. It was quickly discovered that the medicine had been laced with cyanide. Johnson and Johnson immediately recalled 31 million bottles of Tylenol that were still on store shelves, costing themselves over $100 million dollars. This response set the standard for how companies should react to Product Defects, and led to the creation of the tamper-proof seal for over-the-counter medicine.

Do you feel like your smartphone’s battery is always dying? At least it isn’t bursting into flames. In 2016, Samsung launched the Galaxy Note 7, their newest and most expensive smartphone. Within the first two months, there were a hundred reports of the battery overheating and catching on fire. Samsung had to recall 2.5 million of the smartphones and discontinue the line, which cost them over $5.3 billion dollars.

If You See a Product Defect

Tens of thousands of Product Defects affect everyday American citizens each year. If you or a loved one has been injured by a Product Defect, you deserve the time and resources you need to heal – and to protect others from experiencing the same issue. To discuss a potential Product Defect case, contact Capshaw & Associates today! We can help!