6 Things To Do if You Receive a Demand Letter 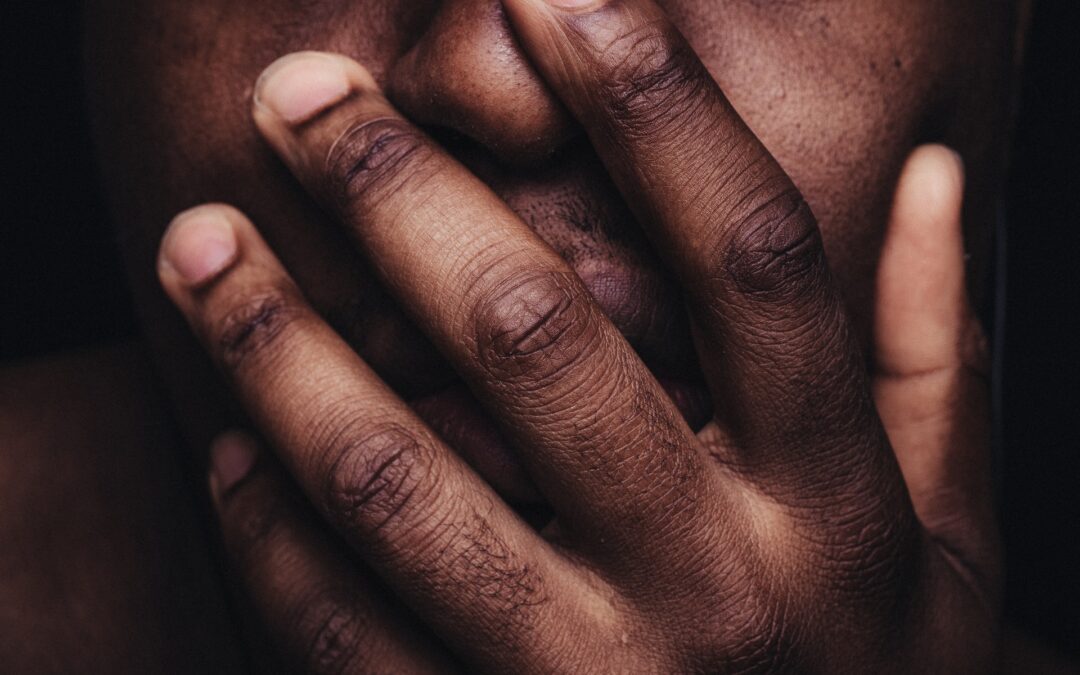 Very few people are ever happy to receive a subpoena calling them to court. What many people may not be expecting is a demand letter. A demand letter is exactly what it sounds like – a formal letter demanding something of another party. They can come to a business from a disgruntled former employee, or to an individual from someone who thinks they have caused them financial or physical harm. Demand letters are not legally binding – rather, they often demand that compensation be issued and threaten going to court if it is not issued.

Getting a demand letter may come as a surprise, but it isn’t something to just brush off. If you need legal advice, contact Capshaw & Associates today. We will always treat you with courtesy and respect.